Hungary will soon make another shipment of humanitarian aid to Ukraine, this time sending medical equipment, government spokeswoman Alexandra Szentkirályi noted in a video message posted to Facebook on Saturday.

Szentkirályi said the shipment would include forceps, scissors, instrument trays, infusion sets, bandages, surgical gloves and medication. Medical supplies are already being collected from state stockpiles and will be dispatched within days, she added.

War in Ukraine – Orbán: Hungary to send another shipment of aid to Ukraine 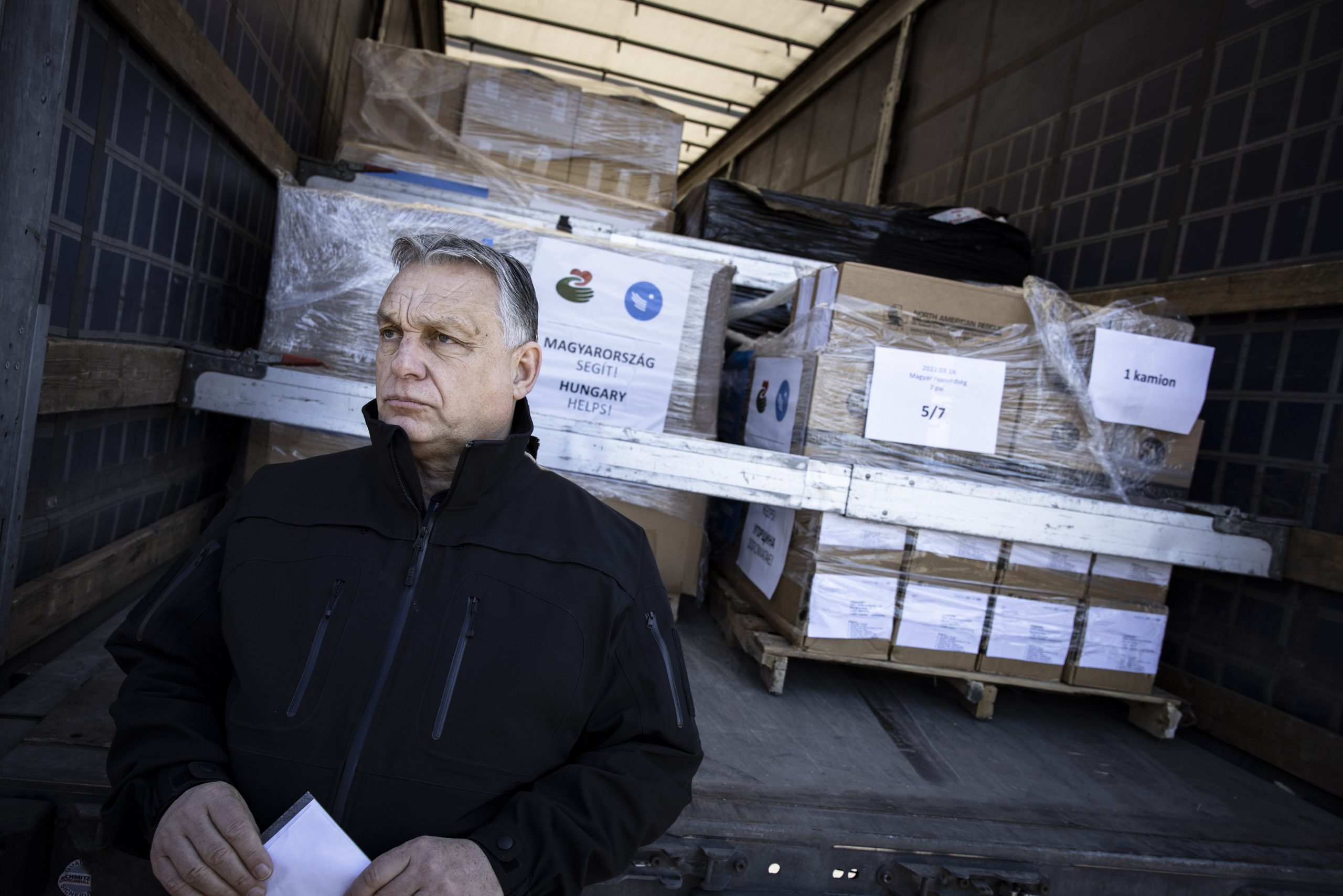 “We do this because we have to take care not only of those who fled the war, but we also want to help those who remained in Transcarpathia and even on the other side of the Carpathians,” Prime Minister Orbán said.

Szentkirályi noted that Hungary had already delivered 200 ventilators, 250 patient monitors, 25 central monitors, 100 infusion pumps and blood bags to Ukraine since the start of the war.

“The government is firm on its position that Hungary must stay out of the war in Ukraine, but it remains ready to offer humanitarian aid,” she said.

She added that the government provides health care to all refugees from Ukraine, while those who decide to stay in the country for a longer period are entitled to the same level of care as Hungarian citizens.

A shipment of nearly 6,000 graphics cards was seized at the port of Huanggang, on the border between Hong Kong and China. If you’ve ever wondered why you couldn’t get your hands on the legendary PS5, the answer is in the chips. Since the rise in popularity of blockchains for things like cryptocurrency and NFTs, […]