Two dozen ships have left Ukrainian ports since the end of the Black Sea blockade in July, according to the Joint Coordination Center of the United Nations Black Sea Grain Initiative. One set sail for Africa.

The ships carry maize, sunflower oil and wheat, a key import for many countries in Africa.

The shipment comes at a time when more people in Africa need food than in previous years and food prices continue to soar.

In June, 89 million people in East Africa suffered from hunger, according to the United Nations World Food Program (WFP). This year marked the fourth consecutive year of low rainfall in the Horn of Africa.

Ethiopia, Kenya and Somalia are in the grip of the worst drought in decades

A ship of hope

Noncedo Vutula, an agriculture and regional integration expert based in South Africa, told DW there are lessons to be learned from the current grain scarcity.

“Even if we encourage trade, we shouldn’t be heavily dependent on one region for a particular product,” said Vutula, a fellow at the Nelson Mandela School of Public Governance.

“We should try to diversify so that when something happens in one part of the world, there are at least other sources that we can look to for the supply of basic food items,” Vutula said. “So that’s a lesson for all of us, especially in Africa: It’s made us very vulnerable to whatever’s going on geopolitically.”

The bulk carrier Brave Commander dropped anchor for inspection in Istanbul. The ship is carrying 23,000 tonnes of wheat, a WFP delivery for unloading in Djibouti.

The grain is intended to feed 1.5 million people in Ethiopia for about a month, Martin Frick, director of the WFP office for Germany, Austria and Liechtenstein, told DW.

He hesitates to say how fast other ships will follow. “We are currently talking with our major donors through all channels to raise more money,” Frick told DW.

The demand is vast, he says. “We must try in every way possible to continue supporting people. We are short of money and food, but we are trying to prioritize and help those who are hardest hit.” The situation in East Africa is dramatic, with the worst drought in 40 years.

Frick sees hope as Black Sea shipping resumes. “As normalization proceeds, other costs will also come down – such as insurance. Companies have reacted nervously to the dangers of trade routes.”

The recovery in maritime traffic caused prices to fall by around 10%, which was still 16% higher than the level of the previous year. 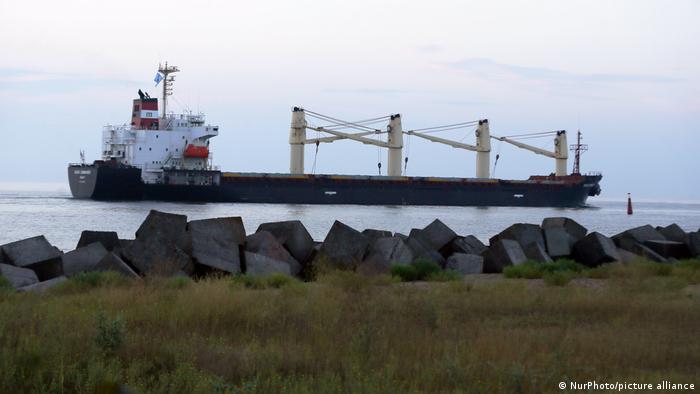 The Brave Commander photographed near Istanbul

Some are angered that the Brave Commander is only the first ship to sail to Africa – three weeks after sailing resumed and after ships departed for countries like Turkey, Italy, Turkey and the United States. Ireland and China.

Yet the authorities do not see this as a problem: there are contracts that must be fulfilled.

Stephan von Cramon-Taubadel, a professor of agricultural economics at the University of Göttingen in Germany, told DW it was an indirect offshoot of the trade.

Every ship leaving Ukraine contributes to lower world market prices, allowing bulk suppliers in Africa and the UN to buy more wheat. “First, ships should ship the cargo that has been pre-ordered the longest,” von Cramon-Taubadel said.

Did Russia steal grain from Ukraine?

Shipments resumed after the UN and Turkey reached an agreement each with Ukraine and Russia to guarantee the safe passage of cargo ships from Ukrainian ports and inspections in Istanbul to ensure that ships carry only goods covered by the treaties.

In the early months of Russia’s invasion of Ukraine, grain shipments were impossible due to fighting and sea mines. 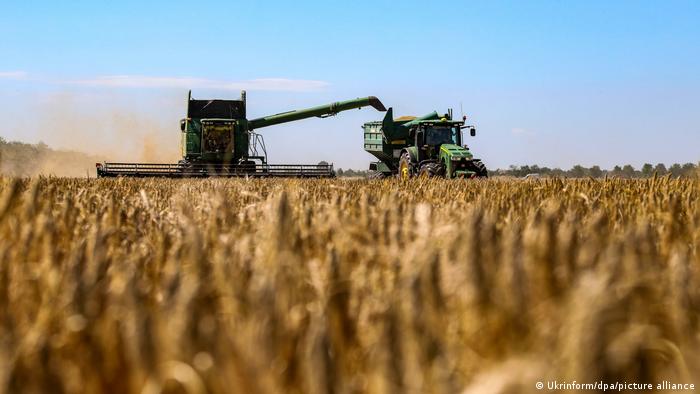 Kyiv accused Moscow of stealing wheat and selling it on the world market as Russian. Local authorities in Russian-occupied areas do not even try to conceal these operations, according to von Cramon-Taubadel.

Transponder data from freighters provides further proof: normally, commercial vessels must disclose their position data at all times – but a remarkable number of Russian ships have turned off their transponders, the agricultural economist said.

“It is technically possible to verify the origin of wheat,” von Cramon-Taubadel said.

But for destination countries, control of origin is far from crucial. “It’s an expensive procedure,” von Cramon-Taubadel said. “And that would thwart trade at a time when we want grain from the Black Sea region to reach its consumers in need as quickly as possible.”

Additionally, the export stream has helped empty granaries for the next harvest: 6 million metric tons need to be evacuated every month, von Cramon-Taubadel said. 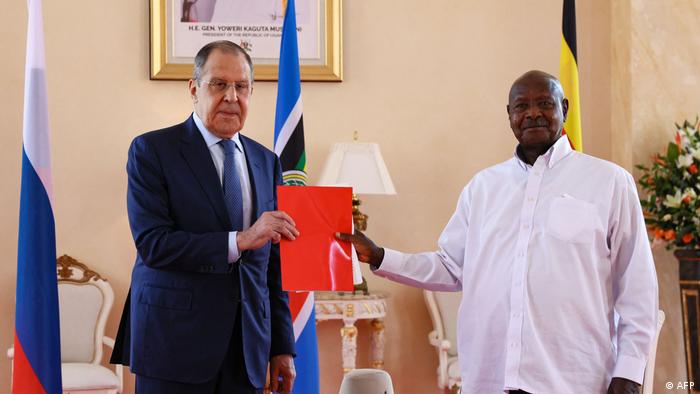 Vutula and other scientists are exploring ways in which African countries can reduce reliance on shipments from outside the continent with vast arable land that has not been used for agriculture.

The demand is all the stronger as the wheat is often used to make bread or pasta. African wheat farmers could increase their yield by using irrigation or heat-resistant seeds. But that may just be a long-term solution. 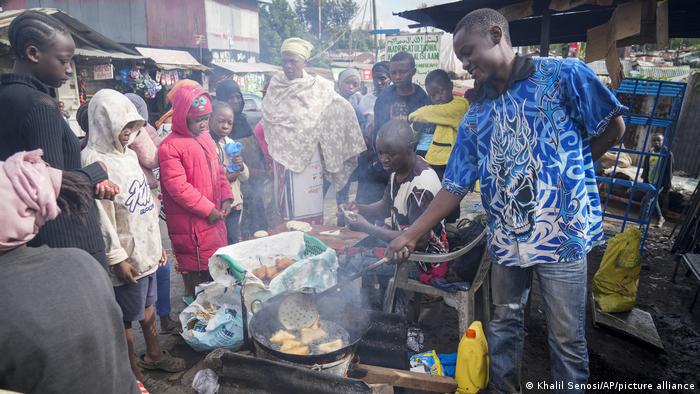 Wheat is popular in many parts of Africa and often processed

Vutula suggests replacing the missing wheat with endemic cereals and heat-resistant tubers like cassava – which is not as common as it could be. “The product should be appealing to people,” Vutula said. “If cassava is not processed, other countries may not be inclined to use it. It is used in Central and West Africa, but not so much in Southern Africa. If processed, it can be used as a substitute. content, it is 100% nutritious.”

But even cassava is hardly a solution to widespread hunger in Africa. Thus, the eyes of the region turn to the horizon off Djibouti and to possible new deliveries from Ukraine.

This article was originally written in German.

Willow Glen Terminal LLC, a company that has developed a site in St. Gabriel into a multimodal logistics hub, is open for business with the receipt of its first product shipment. WGT has entered into an agreement to supply renewable fuel feedstock to a major producer of renewable diesel at Norco. Under the partnership, WGT […]

Aurora Cannabis delivers $8 million worth of cannabis to Israel

The shipment is part of the company’s strategy to advance its leadership in the global cannabinoid space NASDAQ | TSX: ACB EDMONTON, Alta., July 15, 2021 /PRNewswire/ – Aurora Cannabis Inc. (the “Company” or “Aurora”) (NASDAQ: ACB) (TSX: ACB), the Canadian company defining the future of cannabinoids around the world, today announced the delivery of […]